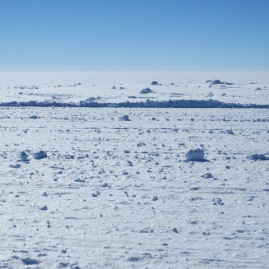 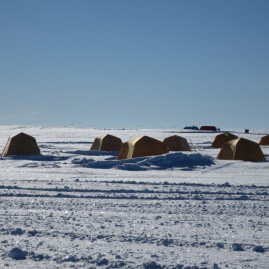 Those are lyrics from a Bob Dylan song that played on rotation on my shuffle one day while at WAIS. Have you ever seen a highway of diamonds with nobody on it?

Back in Mc Murdo I’m feeling nostalgic for the great flat white I just came from. It was a stormy season out at WAIS this season, but there were some beautiful days too, usually after a big storm. On some of those days I would take a walk out to the end of our air strip (call the “ski-way”), usually groomed well enough to walk on and far enough to get some exercise and get “out of town” for a short bit. For those of you who know me, I tend to hike alone and with a headphones on. My secret luxury. Well, on those few occasions, I had my shuffle on with an amazing playlist on the most amazing day. What I saw had to be one of the most beautiful things I had ever seen. There were some giant ice crystals that had formed (I learned this from one of our glaciologists at camp) and they reflected back to me something that I couldn’t put into words until that song came on. It was literally like a “highway of diamonds with nobody on it”.

I’m not sure how I choose my play list, but there was also an great song that I remember listening to when I was kayaking down the Baja coast years ago that was in the mix by Colin Hay “Waiting For My Real Life To Begin” and the lyrics that also perfectly described these moments… “On a clear day, I can see…see a very long way”. 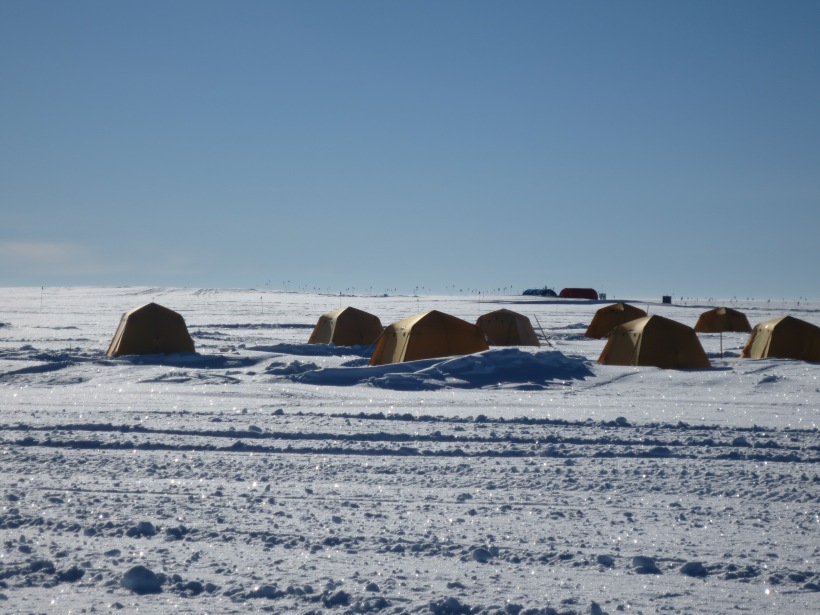